Catherine Ruth Jenkins, 50 of Rome, was arrested this week after police said she was found with a stolen car title.

Reports added that the title was found under her bed during the execution of a search warrant at her Blacks Bluff Road home.

Jenkins is charged with theft by receiving stolen property.

Reports added that the man accused of stealing the title, Michael Wayne Huskins Jr, of Rome, has been arrested. Reports said that while being taken into custody, Huskins was found in possession of marijuana.

He is charged with theft by taking and possession of marijuana. 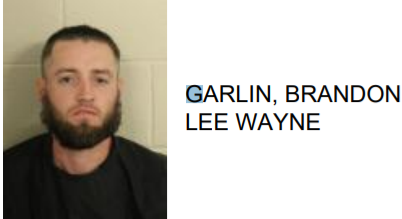 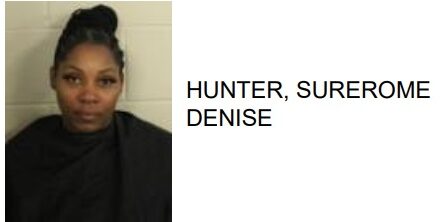 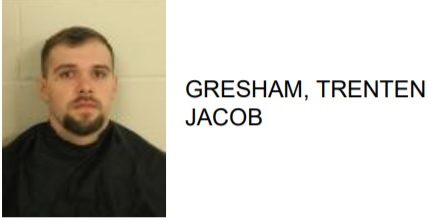 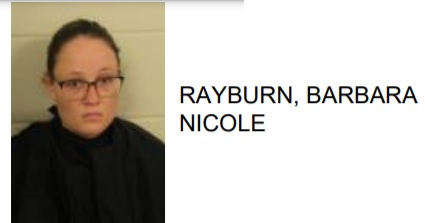