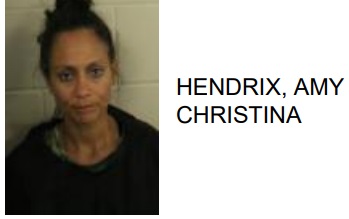 Amy Christina Hendrix, 40 of Rome, was arrested at the West Rome Walmart after she was found in possession of methamphetamine while shoplifting.

Police said that Hendrix attempted to walk out of the store with $98.26 worth of merchandise without paying. When confronted by loss prevention, she was allegedly found in possession of a glass smoking device containing suspected meth. 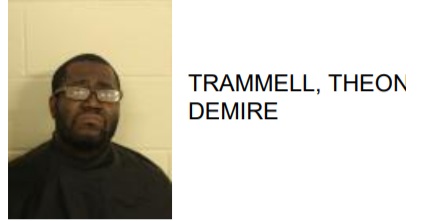 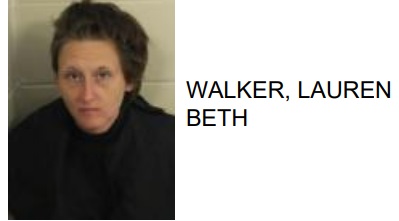 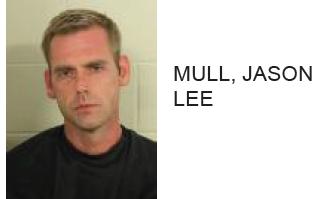 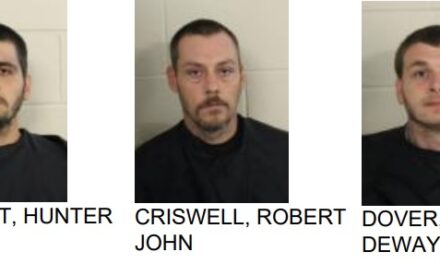