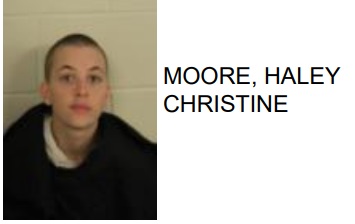 Haley Christine Moore, 18 of Lyons, was arrested in Rome after police said she stole a vehicle from Cash America Pawn and then led officers on a high speed chase.

Police stated that Moore ignored commands to stop when she drove at speeds of over 35 mph above the posted limit.  Reports added that Moore drove in a reckless manner during the chase down South Broad Street, East 1st and Maple Avenues.

Moore is charged with theft by taking a motor vehicle, reckless driving and attempting to elude police. 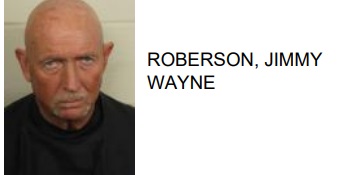 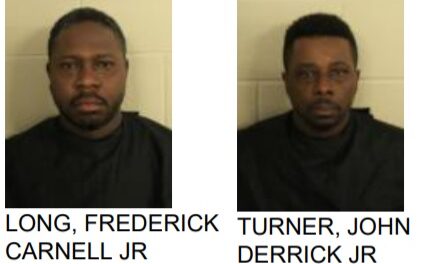 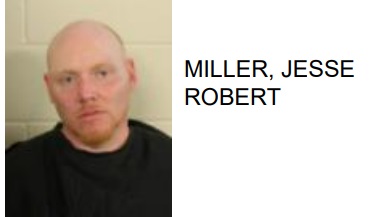 Shannon Man Jailed for Choking Woman in front of Children 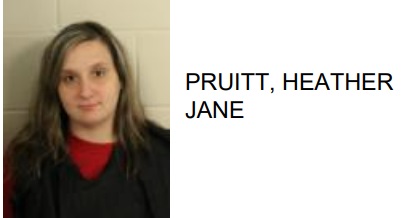