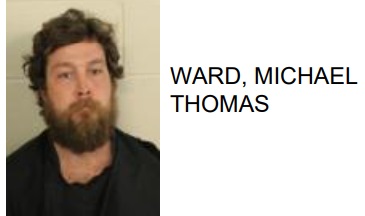 Michael Thomas Ward, 34 of Rome, was arrested this week after police said he was driving intoxicated with children in his vehicle who were not restrained.

Police said that Ward was taken into custody near the intersection of West 1st Street and 2nd Avenue.

Ward is charged with DUI, driving without insurance, and two counts each of endangering a child by DUI and allowing under het age of 7 to be restrained. 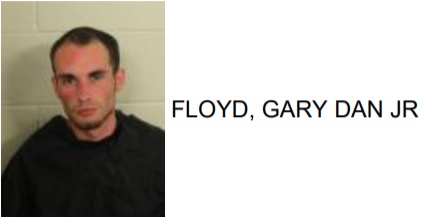 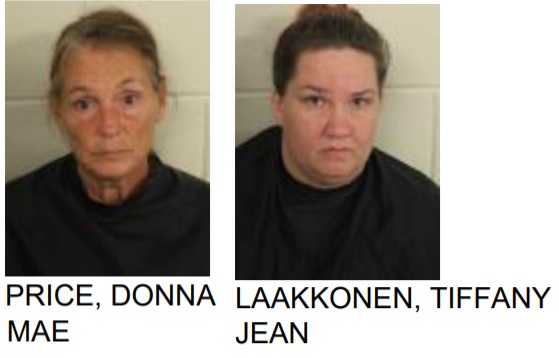