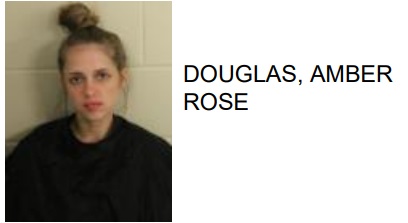 Amber Rose Douglas, 27 of Rome, was arrested this week after police said they found a large assortment of drugs during a traffic stop on North Broad Street.

Officers said that they stopped Douglas for driving on a suspended registration.  While speaking with Douglas, officers discovered that she was a wanted fugitive in Dade County, Florida.

A search of the vehicle led police to then find marijuana, cocaine, alprazolam, Xanax, clonazepam, and gabapentin.

Douglas is charged with possession of cocaine, possession of a schedule III and IV controlled substance, drugs not in original container, possession of marijuana, driving on a suspended license, no seat belt, driving without insurance and being a fugitive from justice. 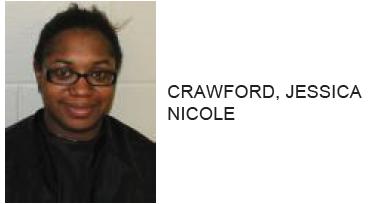 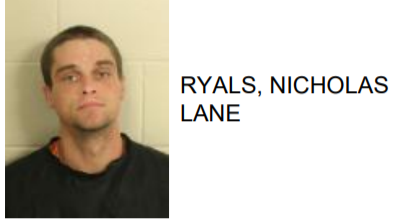