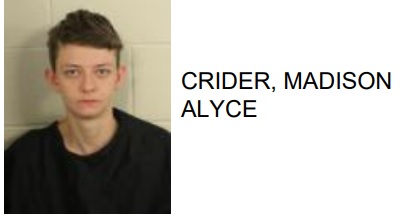 Madison Alyce Crider, 21 of Rome, was arrested this week after reports said she attacked numerous law enforcement officers and others at Atrium Health Floyd.

Police stated that they were dispatched after Crider bit another person on the finger during a verbal altercation.

While being placed under arrest, Crider is accused of grabbing three officers.  Police went on to say that while being placed in a patrol car she pushed and kicked the officer and the car, causing damage to their equipment.  After being removed, Crider began to spit and kick at police while they were attempting to put a face covering on her. During the altercation, she removed an officer’s Apple Watch with the intent to steal it.

Reports added that Crider was also with someone who had a protective order against her in the parking lot of the hospital. 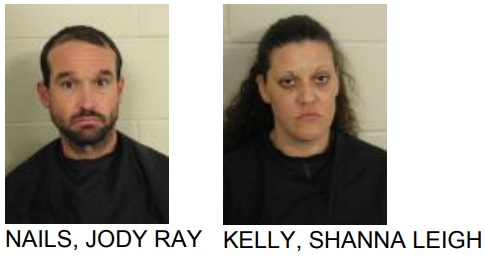 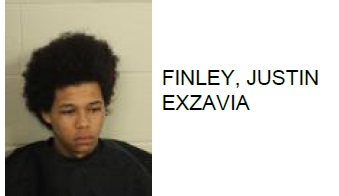