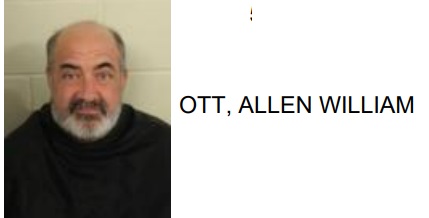 Allen William Ott, 53 of Rome, was arrested this week after reports said he became physical with a nurse at Advent Redmond Hospital.

Police said that Ott slammed a door in the face of a nurse while threatening them. When officers were dispatched, Ott allegedly spit in their face numerous times while being led out of the hospital.

Reports added that Ott was yelling profanity at the staff while being placed under arrest. 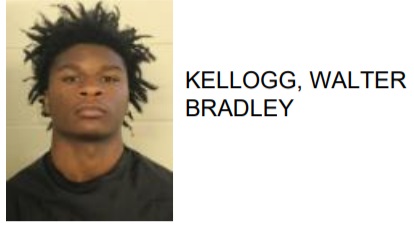 ROme Teen Arrested After Robbing Others with Gun 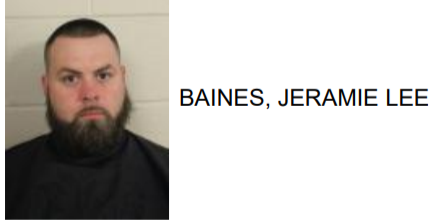 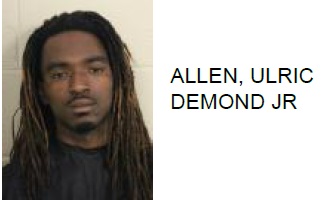 Rome Man Beats Woman in Mouth in front of Child