Rome Man Jailed After Holding Woman Down While Others Beat Her 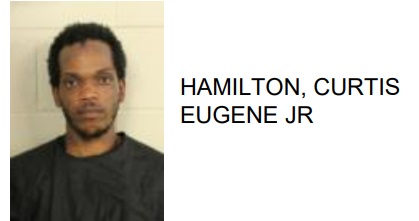 Curtis Eugene Hamilton Jr, 37 of Rome, was arrested this week after reports said he held a woman down and allowed two others to beat her.

Police added that Hamilton took the victim’s phone while she was attempting to call 911 for help.

The incident occurred in front of a small child.

Hamilton is charged with false imprisonment, obstruction of a person making a 9111 call, conspiracy to commit a crime and cruelty to children. 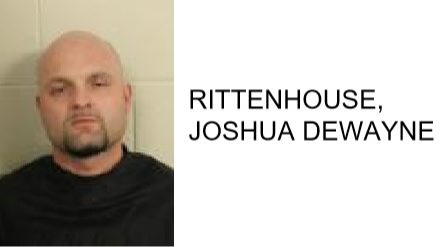 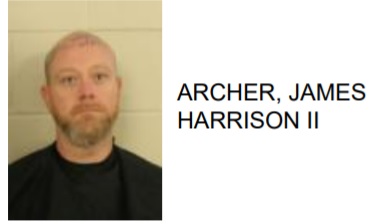 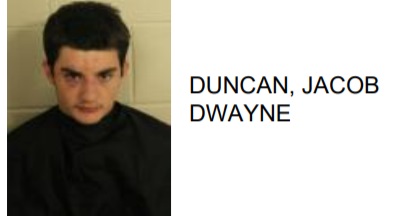 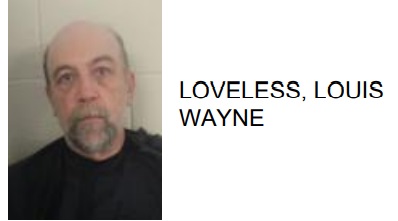