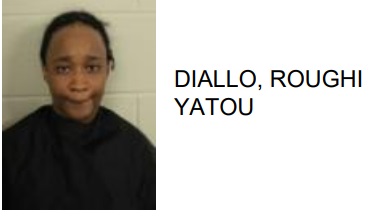 Roughi Yatou Diallo, 21 of Fairview, New Jersey, was arrested this week after reports said she was found with a fake Georgia license while attempting to use it to purchase a cellphone at Verizon in Rome.

Police added that when they arrived Diallo gave police the fake license while using a fake name.

Diallo is charged with identity fraud, giving false information to police, identity theft and felony fictitious person for purpose of crime/fraud on another person. 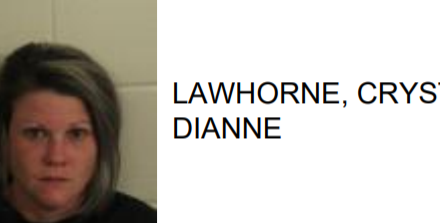 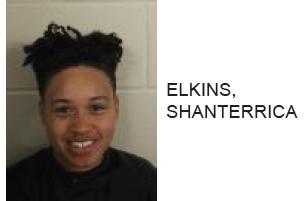 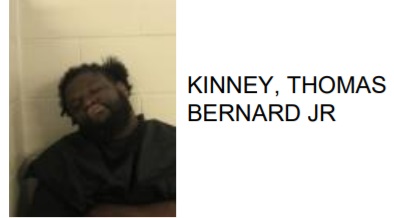 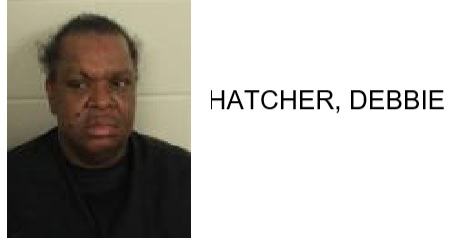