A Berry College professor and his students have produced a documentary film about a white farmer who discovers her ancestors enslaved people on their farm, and her reconciliation process to attempt to make amends.

The documentary film, “Her Name Was Hester,” funded partially by the Georgia Humanities Council and directed and produced by Environmental Science and Studies Chairman Brian Campbell, follows Chattooga County farmer Stacie Marshall on a journey of reconciliation as she seeks to right her ancestors’ wrongs.

The title refers to a story passed down within Marshall’s family about an enslaved woman, Hester, who served as a wet nurse to her ancestors and was eventually buried among them.  That story encourages Marshall to engage in genealogical research and reconciliation efforts with her neighbors.  Along the way, with the counsel and collaboration of her neighbors and trusted mentors, Betty and Melvin Mosley, Marshall makes a surprising and emotional discovery that will change the community forever.

The film will be completed this summer and released to film festivals, Campbell said.

The project began more than four years ago when Campbell included Marshall’s ancestral farm as a field site for a visual anthropology class at Berry College that documents local agricultural practices and traditions. Since that time, he and his students have documented Marshall and her family’s preparations and transition back to her ancestral farm through on-camera interviews and participation in the process.

“I have conducted extensive on-camera interviews with her neighbors and community members, and as she has transitioned into managing the farm, I have visited regularly to volunteer and document the process,” he said.  “The film provides a glimpse into contemporary agricultural realities in the U.S. South, exploring the family history of the farm, but it also engages unavoidable timely and timeless issues of race and gender inequality that have captured the attention of our society of late.”

“None of us quite knew how to talk about it…It’s a complicated path,” Severson said at a recent Berry screening. “Stacie’s story then became something a lot of people in this country could relate to.”

Descendants of both families recently joined together to create Hester’s Heritage Foundation with the intent of supporting equal justice in black history preservation, education, and black farming initiatives. To learn more, visit www.hestersheritage.org. 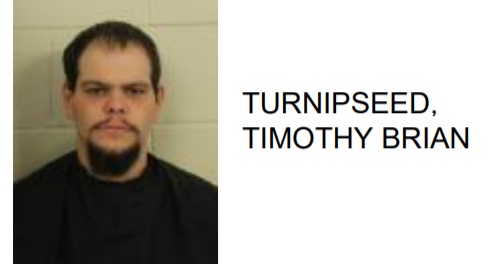 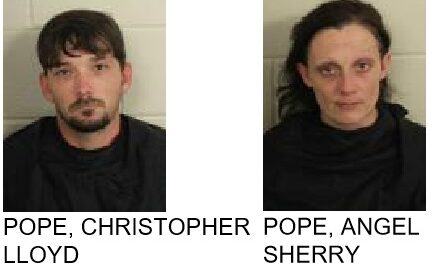 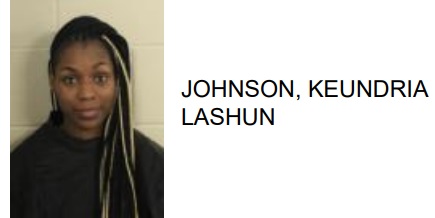