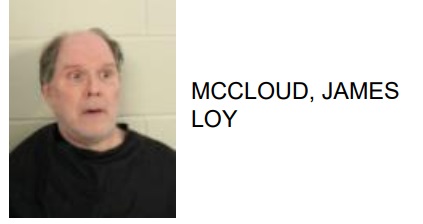 James Loy McCloud, 58 of Rome, was arrested this week after reports said he attempted to kill a 69 year-old man with his cane.

Reports stated that McCloud used his cant to choke the victim at a home on Flora Avenue.

Police added that when they arrived on scene McCloud refused to cooperate.

McCloud is charged with aggravated assault and obstruction. 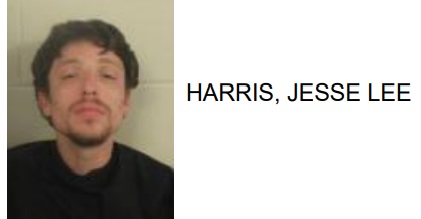 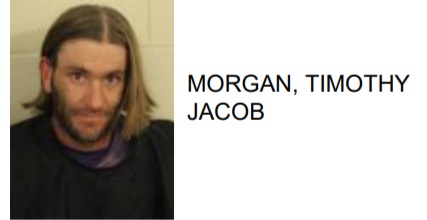