A 46 year-old Rome man, Kevin Leon Hulsey, who was arrested in February for attacking a 29 year-old woman is now in jail for stalking.

Reports said that Hulsey had been told to stay away from the victim by the courts.  However, reports added that on May 4th he was chased the victim around a home on Mississippi Drive.

Hulsey is charged with aggravated stalking.

Kevin Leon Hulsey, 46 of Rome, was arrested this week after reports said he repeatedly hit a 29-year-old female with a closed hand, as well as shoved her head into a car window.

Hulsey is also accused of forcibly keeping the victim inside the car when she attempted to get out.

Hulsey is charged with battery and false imprisonment. 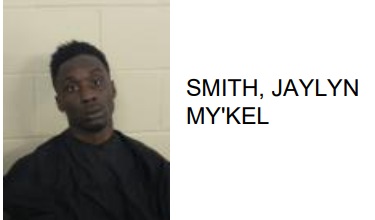