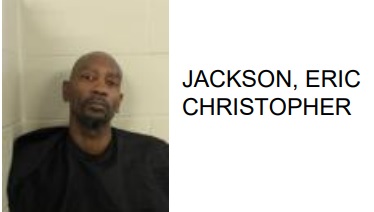 Eric Christopher Jackson, 42 of Rome, was arrested this week after reports said he placed both his hands around a woman’s throat in an attempt to strangle her.

The victim told the police that she was in fear of her life.

The incident occurred at a location on Gardner Drive.

Jackson is charged with aggravated assault and battery. 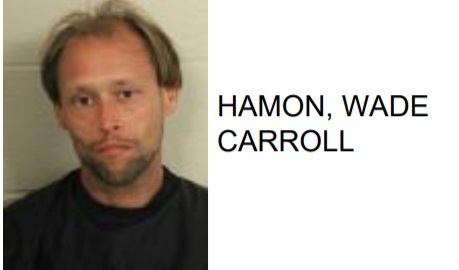 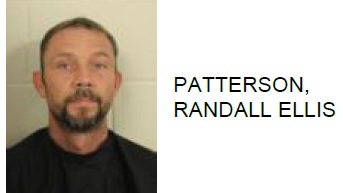