Winsdale Supreme Strickland, 47 of Rome, was found with methamphetamine in his underwear while being booked into the Floyd County Jail.

Reports stated that Strickland had been taken into custody on a failure to appear warrant. 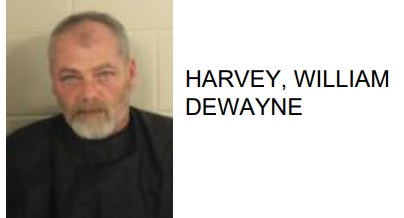 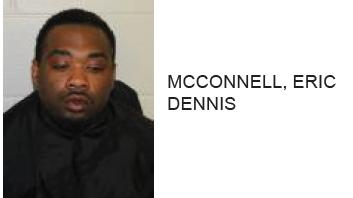 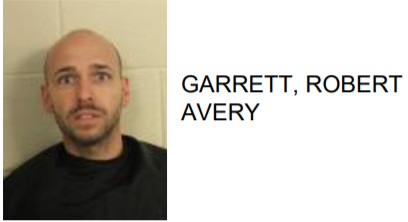 Silver Creek Man Jailed After Pulling Gun on Others