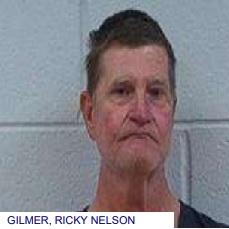 A registered sex offender Ricky Nelson Gilmer, 59 of Rockmart, was arrested this week after reports said he was found in possession of child pornography.

Police said that they received a tip regarding Gilmer when they went to investigate the claims.

Authorities went on to say that during the investigation they were able to locate child pornography on his cellular device.

Gilmer is charged with felony computer pornography, and two counts of sexual exploitation of children – possess or control any material depicting minor in sexually explicit. 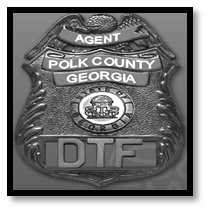