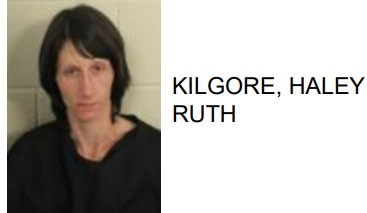 Haley Ruth Kilgore 30 of Rome, was arrested this week after reports said she was found in possession of methamphetamine during a traffic stop on North 2nd Avenue.

Police said that Kilgore was also found with a glass smoking device that is used to smoke meth. 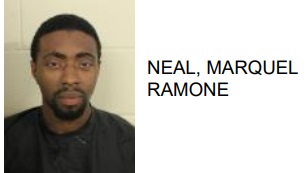 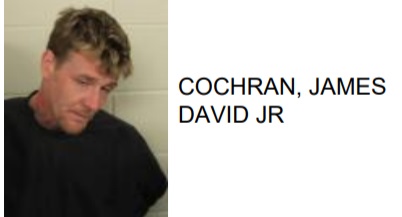 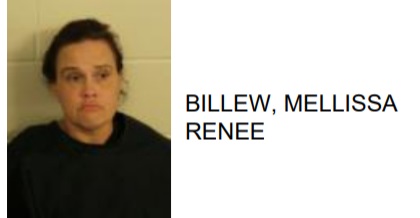 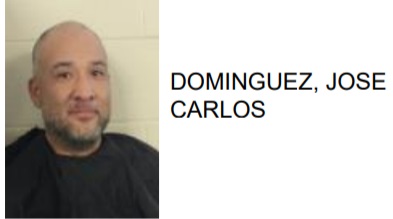