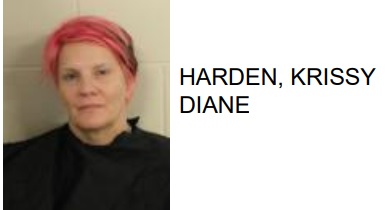 Krissy Diane Harden, 48 of Rome, was arrested this week after reports said she used profane language during a 911 call.

The dispatcher told authorities that Hardin also called them “stupid” while on the call.

Authorities went on to say that when officers arrived at her location they observed her to be under the influence of alcohol while speaking in a loud and boisterous manner.

Hardin is charged with public drunk, disorderly conduct, and unlawful conduct during a 911 call. 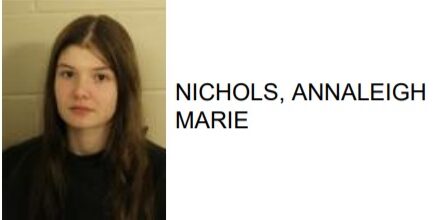 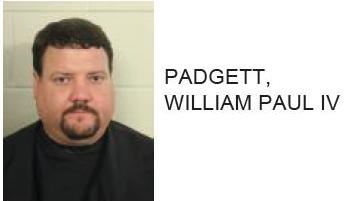 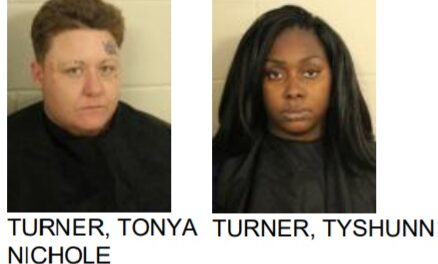 Lindale Women Found with Large Amount of Drugs During Raid