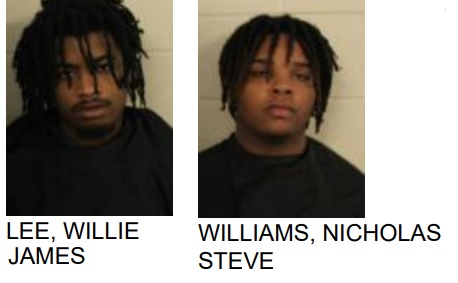 Two Rome teens, Willie James Lee, 18, and Nicholas Steve Williams, were arrested this week after police said they were found in possession of a stolen Glock pistol and marijuana.

They were taken into custody on Huffaker Road near Technology Parkway. 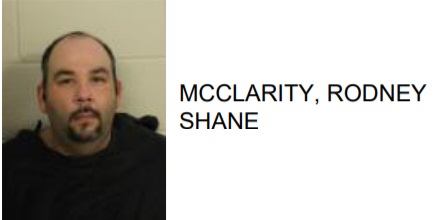 Rome Man Arrested After Trying to Run Over Another 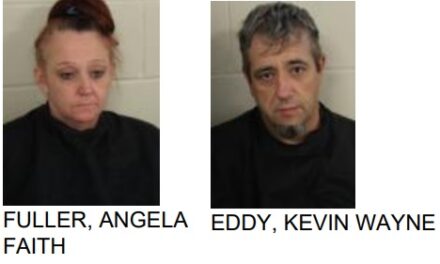 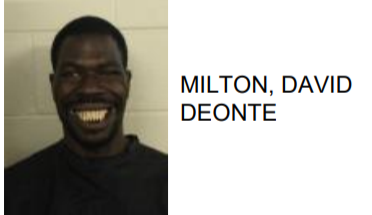