Dwayne Chris Elser, 58 of Rome, was arrested this week after reports said he burglarized his former employer.

Reports said that Elser entered property of his former employer, who had terminated him, and used a key he did not return to enter.  He is then accused of removing property.  He was captured on security video loading totes into the bed of his truck,

Elser is charged with second degree burglary and criminal trespass. 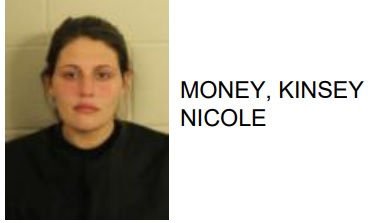 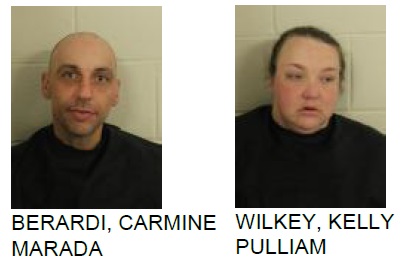 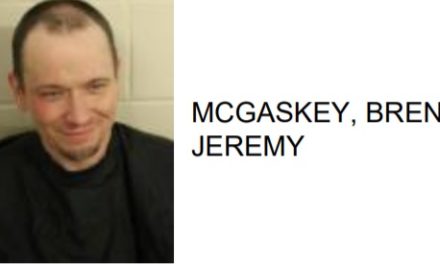