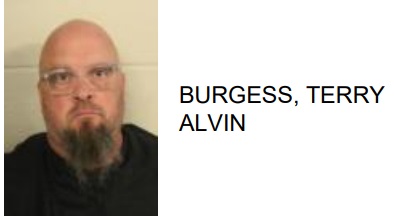 Terry Alvin Burgess. 50 of Rome, was arrested this week after reports said he hit another person in the back of the head and face while they were holding ga 10 month-old child.

Reports stated that the victim suffered a visible injury to their left cheek and a laceration on their head.

The incident occurred at a home on Wynnie Road.

Burgess is charged with battery and cruelty to children in the 2nd degree. 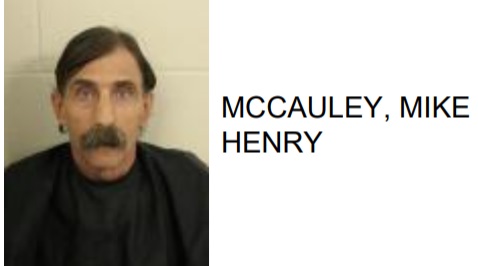 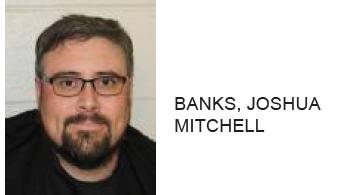 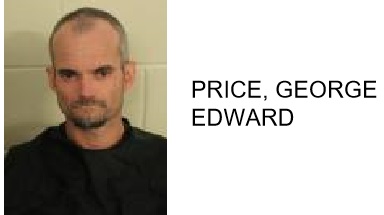 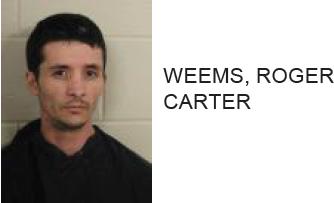