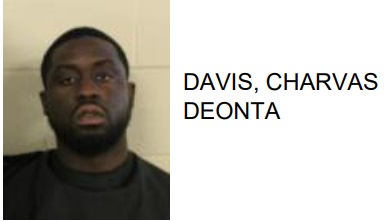 Charvas Denota Davis, 27 of Rockmart, was arrested this week after reports said the GBI used blood that was left at a home to identify him as the suspect in a burglary on Rockmart Highway.

Police said that Davis cut himself while breaking into a home on Rockmart Highway in September of 2012.

While inside, Davis is accused of stealing guns, jewelry, and gaming systems.

Officers added that while inside the home, Davis cut himself leaving behind blood evidence.  A hit was recently received by the GBI after his DNA was entered into CODIS.

While being interviewed, Davis admitted to the burglary and gave details about how he entered the home, the items that were taken and where he had taken them to. 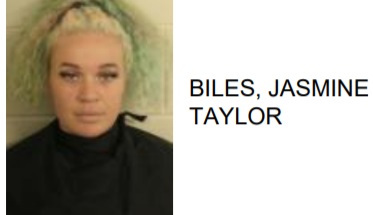 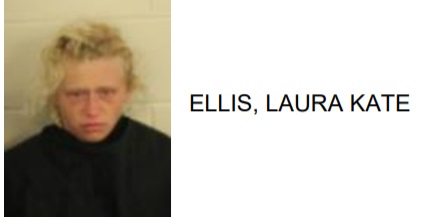 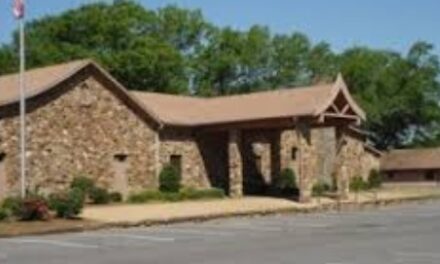 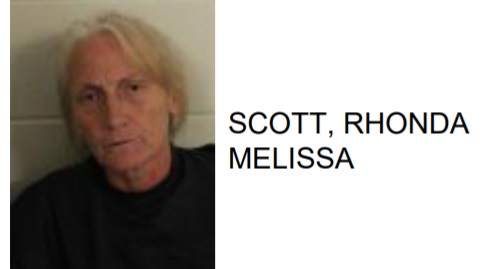