Joey Watkins’ habeas petition was Granted, Allows for Motion of a New Trial 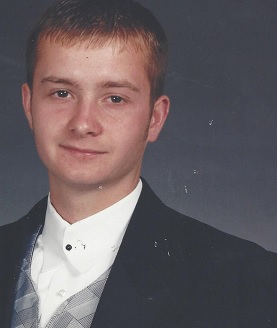 After 21 years a Walker County Superior Court Judge has granted a petition for Write of Habeas Corpus for Joey Watkins, who was convicted of murdering Isaac Dawkins near Georgia Highlands College in Rome.

“Despite scientific and common-sense evidence of innocence and clear official misconduct, Joey Watkins has been imprisoned for more than half his life for a crime he did not commit,” said Georgia Innocence Project Executive Director Clare Gilbert. “After years of setbacks, we are thrilled with Judge Thompson’s swift decision to grant Joey’s habeas petition. Now it falls on Georgia prosecutors to follow the courts’ lead by demonstrating accountability, admitting error and finally correcting this injustice once and for all. No one is made safer by keeping the wrong person in prison.”

Watkins was convicted of shooting Dawkins back in 2000.   He and another man were arrested nearly 10 months after the shooting and Watkins was subsequently convicted. Watkins’ codefendant was tried separately and acquitted on all charges.

Watkins has unsuccessfully appealed his conviction a numbers of times. In 2017, attorneys with the Georgia Innocence Project filed a civil petition — referred to as a habeas corpus — to have his conviction overturned

According to the order issued Monday, Watkins’ due process rights and rights to confront witnesses were violated when a juror conducted an unauthorized drive test and reported her results to other jurors, prosecutors failed to correct false or misleading testimony, and the prosecutors failed to disclose evidence.

The motion this week now allows for a new trial for Watkins.

You can read the order HERE. 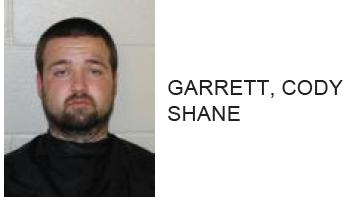 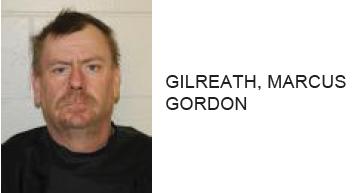