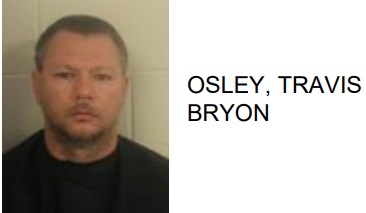 Reports said that investigators discoverd that Osley created and maintained possession of a video of a minor performing lewd acts.

Osley is now charged with sexual exploitation of a child.

Travis Bryon Osley, 41 of Rome, was arrested this week after reports said he molested a female under the age of 16 years.

Reports said that while in the shower with the victim Osley rubbed his genitalia on the victim’s back.

Osley is charged with child molestation. 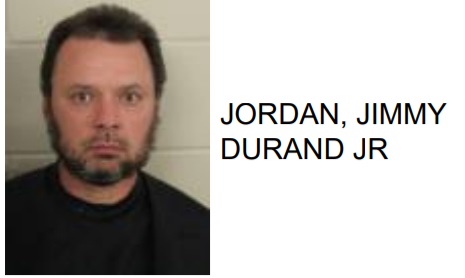 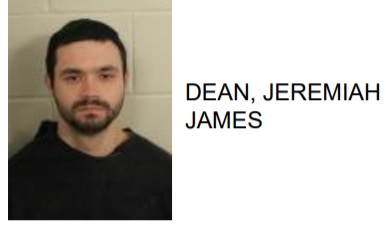 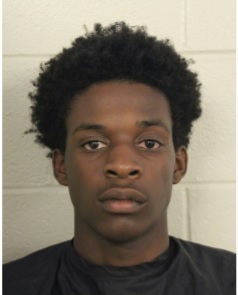