Justin Steve Hayes, 41 of Cedartown, was arrested in Lindale after reports said he was found in possession of methamphetamine and a glass smoking pipe.

Officers stated that he was taken into custody at a location on Old Cedartown Road.

Hayes is charged with possession of meth and drug related objects. 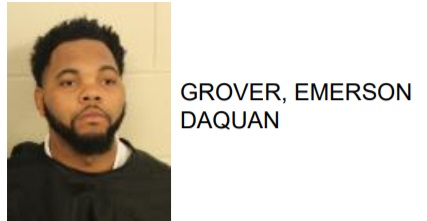 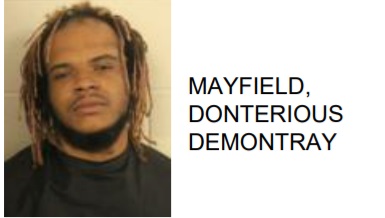 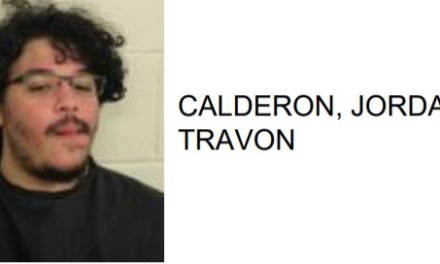 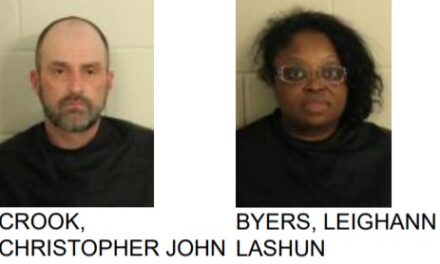 Romans Jailed After Drug Search at Motel on Martha Berry