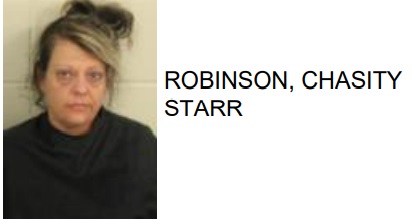 Chasity Starr Robinson, 43 of Rome, was jailed this week after police said they found her in possession of numerous types of drugs during a search at the intersection of Calhoun and North Avenues. 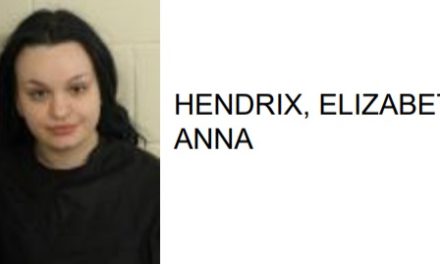 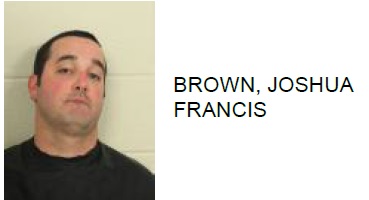