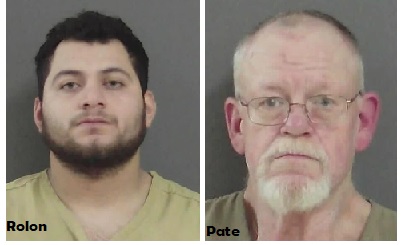 Two separate investigations into methamphetamine trafficking culminated Thursday night (February 3) and Friday morning (February 4) here. On Thursday night, acting on a tip from authorities in a neighboring jurisdiction, detectives executed a search warrant at a local motel at Highway 41 / Interstate 75 in Calhoun. During the execution of this warrant, detectives and deputies discovered approximately one and one/half pounds of methamphetamine. The occupant of the motel room, Brett Pate, age 64 of 200 South Line Street, was arrested without incident a short distance away in an automobile. A search of his person yielded methamphetamine as well. Pate is in jail charged with Trafficking in Methamphetamine and related offenses.

In a separate, unrelated investigation, acting on information acquired on a vehicle stop by a deputy for a traffic violation the previous evening, detectives executed a search warrant at a private residence on Lilac Way in the Spring Valley Subdivision Friday morning (February 4). During the execution of this warrant, detectives and deputies discovered over a pound of methamphetamine, and two (2) illegally held firearms. The occupant, identified at Rafael Rolon, age 22 who gave his address as Telfair Drive, Calhoun, was arrested without incident. A second individual, identified as Gerardo Jose Hernandez, age 17 of 167 Lilac Way was also arrested and charged with Obstructing Law Enforcement Officers. He is in jail awaiting bond. Rolon is in jail facing charges of Trafficking in Methamphetamine and Weapons Violations. He is currently serving a felony probation sentence for a previous methamphetamine conviction in Gordon County Superior Court in 2018.

Sheriff Ralston said, “The officers involved in these two cases put forth a lot of time and effort that resulted in substantial seizures of drugs and arrests. We are seeing larger amounts of methamphetamine in cases like this. We continue relentlessly to fight the flow of methamphetamine and other controlled substances, and targeting those who traffic in and profit from this poison. We encourage any citizen to report any suspicious activity which might be connected to drug trafficking. If you know anyone suffering from substance abuse, urge them to get help before it’s too late.” 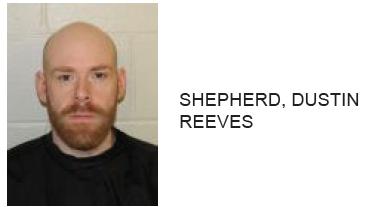 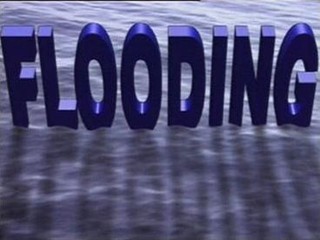 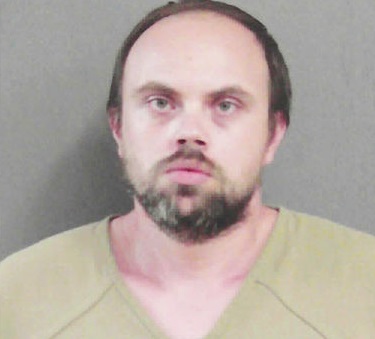