Rome Man Jailed After Cursing in front of Child 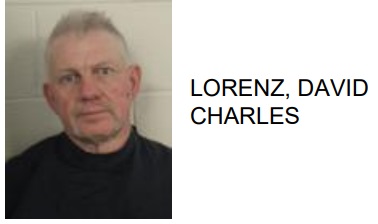 David Charles Lorenz, 60 of Rome, was arrested this week after reports said he was found in violation of a court order after he used profanity in front of a child.

Lorenez is also accused of illegally possessing a rifle, which violated a family violence order that was signed on February 7 of this year.

Lorenz is charged with disorderly conduct, violation of a family violence order and obstruction. 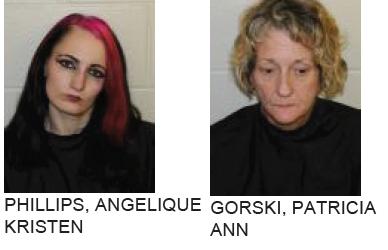 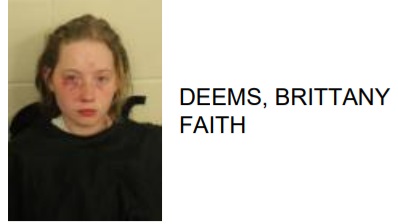 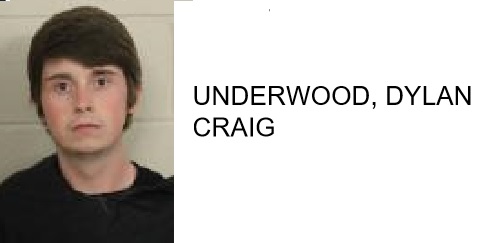