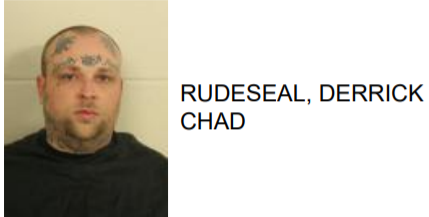 Derrick Chad Rudeseal, 38 of Rome, has been charged with molesting a young girl who was under the age of 16 years.

Reports said that on January 31, 2021 Rudeseal used his hands to touch the victim’s vagina.

The victim told police that the touch was not wanted and not consentual.

Rudeseal is charged with child molestation and sexual battery. 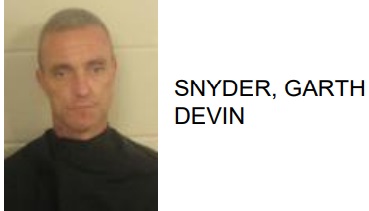 Rome Man Found with Crime tools While Hiding Under Car