Plainville Teen Arrested for BEing PArty to an Armed Robbery 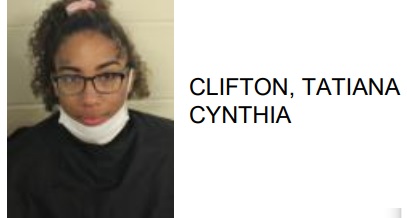 Tatiana Cynthia Clifton, 19 of Plainville, was arrested in Rome this week after reports said she allegedly helped another person commit an armed robbery.

Reports said that Clifton, who was with the suspect, told the victim that “he’d better git it up or he will shoot you”.

Police said that the suspect stole close to $90 in cash and a pair of Nike shoes.

He alleged robbery occurred at a location on Maple Street back on November 1 of last year.

Clifton is charged with party to a crime. 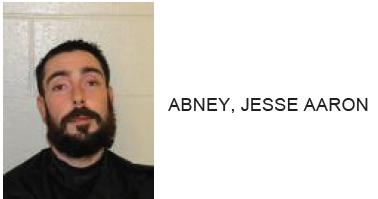 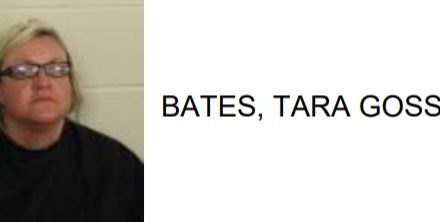 Silver Creek Woman Jailed After Attempting to Slap her Husband