Benjamin Franklin Robinson, 33 of Lindale, was arrested this week after police said he lied to them about another person making threats.

Reports stated that Robinson told police that during a dispute between two males one of them made threats against the other.

Investigators later determined that the threats were false.

Robinson is charged with the false report of a crime. 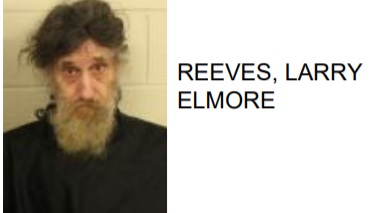 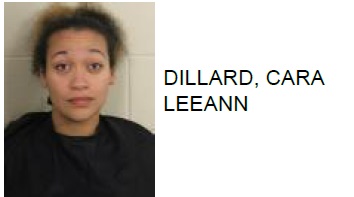 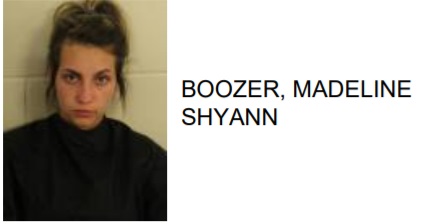 Rome Teen Arrested After Attempting to Run over Two Women 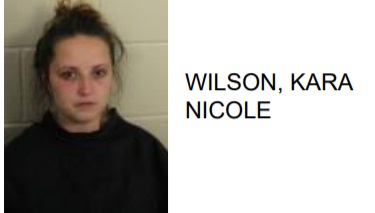