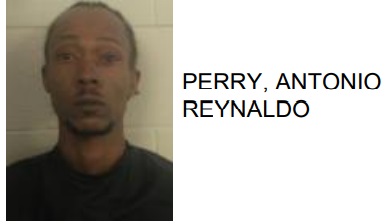 Antonio Reynaldo Perry, 37 of Rome, was arrested this week after police said that he lied to them during a traffic stop on Glenn Milner Blvd.

Reports stated that after being stopped Perry gave police a fake name and date of birth.  He was also found driving without valid insurance and without his license on him. 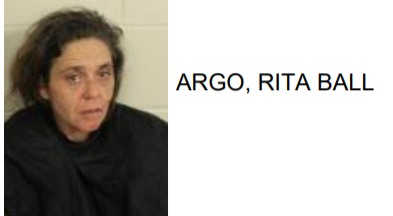