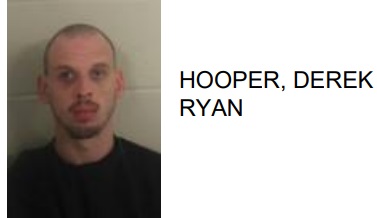 Derek Ryan Hooper, 25 of Rome, was jailed this week after reports said he hindered a woman from calling 911 for help.

Police stated that Hooper and the female victim were having a dispute at a home on Greenwood Avenue when she asked him to leave.  The victim then told Hooper she was going to call police, it was then Hooper grabbed her cellphone and broke it.

Hooper is charged with criminal trespass and obstruction of a person making a 911 call. 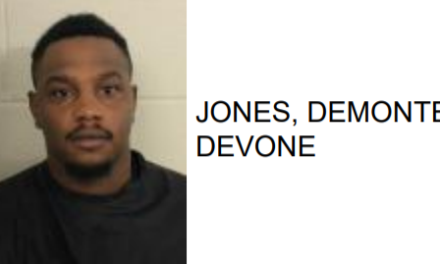 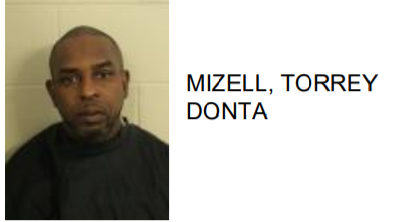 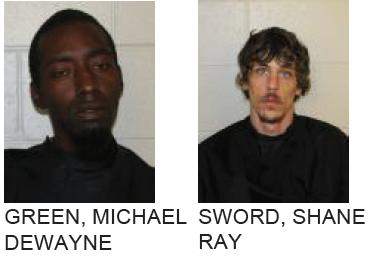 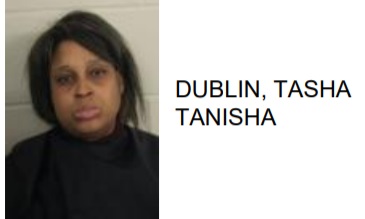