According to the Georgia State Patrol, a 37 year-old Cedartown man, Walter Reynoso-Aguilar, was killed in a Bartow County wreck Sunday afternoon.

Reports said that Aguilar was attempting to turn left in his 2000 Toyota 4Runner into Covered Bridge Road from GA 113 when a southbound 2020 Ford F-450 struck him.

Both vehicles left the west side of the roadway, striking multiple signs.   Reynoso-Aquilar suffered fatal injuries.  The driver of the F-450 and his passenger suffered minor injuries.

The remains under investigation. 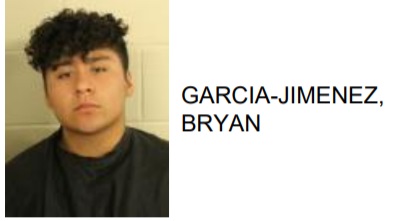 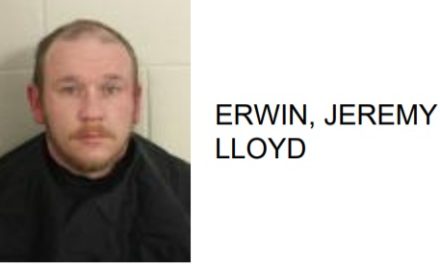 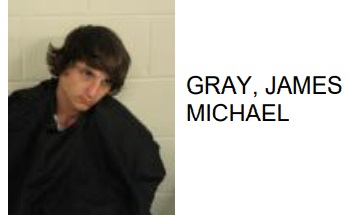 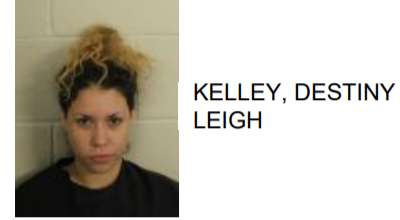