A two-vehicle crash in DeKalb County, Alabama on Monday of this week has claimed the life of a Centre man.

James Darold Lindsey, 62, was fatally injured when the 2014 Volvo tractor-trailer he was driving was struck by a 2013 Mack tractor-trailer that crossed the center-line.  As a result, the Volvo left the roadway and struck a guardrail.

Lindsey was pronounced deceased at the scene. The driver of the Mack, Steven Mark McCollum, 59, of Crossville, was injured and transported to a nearby hospital for treatment.  The crash occurred on Alabama 68 near DeKalb County 30, approximately five miles west of Collinsville.

Nothing further is available as Troopers with the Alabama Law Enforcement Agency’s (ALEA) Highway Patrol Division continue to investigate. 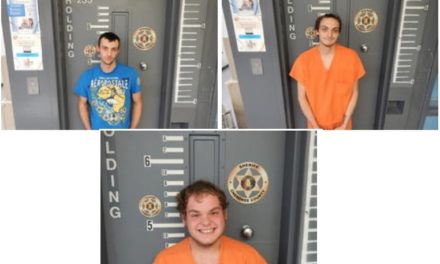 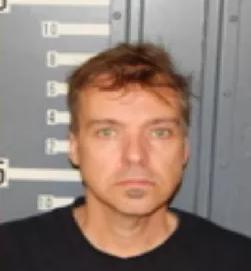