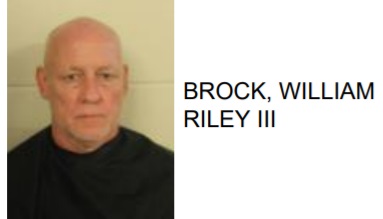 William Riley Brock III, 55 of Rome, was arrested this week after police said he was found in possession of a stolen utility trailer.

The trailer was reported stolen on July 22 from a location on High Street.

Brock is charged with theft by receiving stolen property. 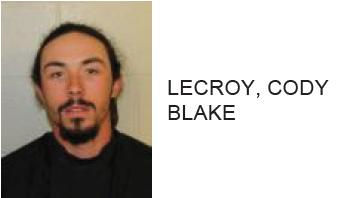 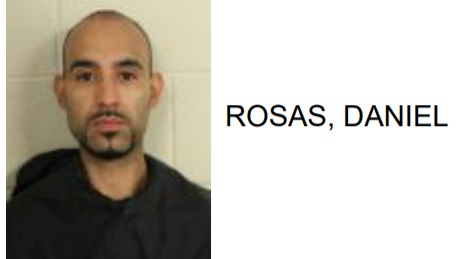 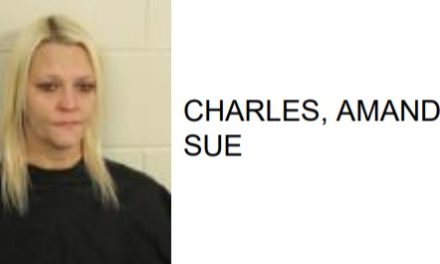 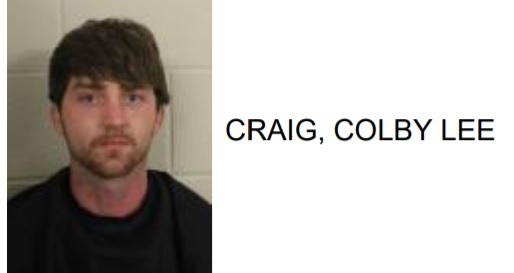