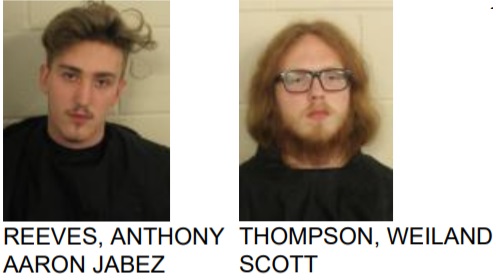 Two Rome teens,  Anthony Aaron Jabez Reeves, 17, and Weiland Scott Thompson, 17 of were arrested this week after reports said they spray painted the walls and door the bathrooms at Etowah Park on Kingston Road.

Police said that the vandalism occurred back on June 23 of this year.

Both are charged with criminal trespass. 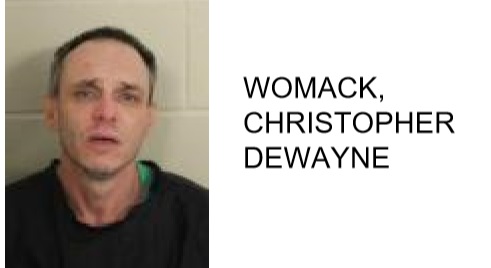 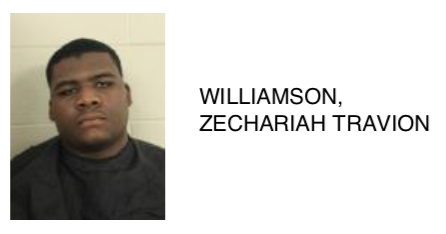