Rome Man jailed for trafficking methamphetamine out of hotel 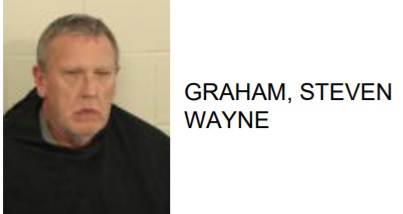 Steven Wayne Graham, 63 of Rome, was arrested at The Saga Inn on Martha Berry Boulevard after reports said he was found with a large amount of methamphetamine.

Reports stated that officers recovered methamphetamine in his vehicle as well as on him. 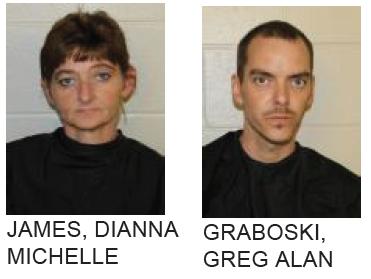 Rome Couple Found with Meth and Pills During Traffic Stop 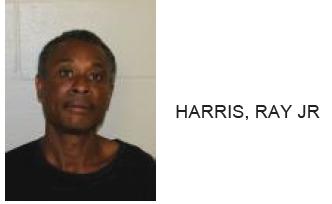