Alexander Preston Brown, 25 of Centre, was arrested after a traffic stop for a broken taillight led Cave Spring police to find methamphetamine and drug paraphernalia.

Police stated that after pulling Brown over they observed a needle cap in the vehicle.  The officer reported that Brown told him that he was a diabetic and admitted that there was a new pack of needles inside the vehicle.

Officers added that after asking Brown who was a diabetic again he told him that his mother was.

A search of the vehicle then resulted in police allegedly finding a bag of suspected methamphetamine in the back seat.

Brown then told police that the substance would test positive for meth but it was not his. 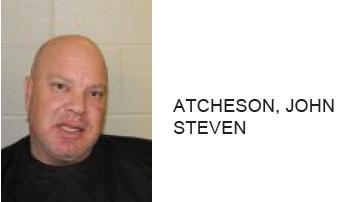 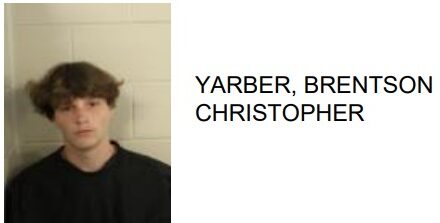 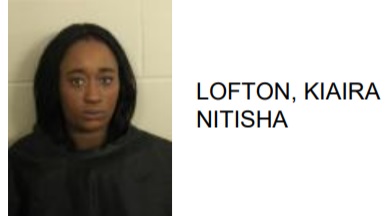