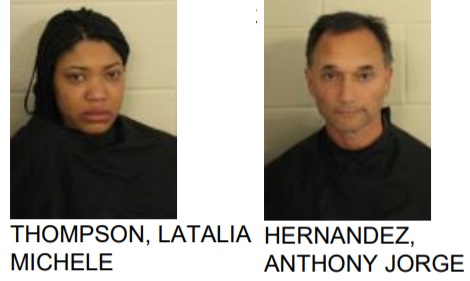 Rome police arrested two people, Latalia Michele Thompson, 27 of Rome, and Anthony Jorge Hernandez, 57 of  Silver Creek, was arrested this week after reports said they got into a fight on Douglas Street.

Police stated that the fight was done in a public place on Douglas Street.

Both are charged with affray. 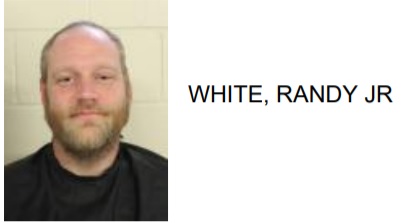 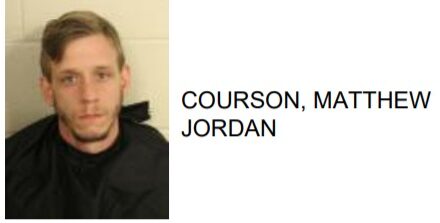