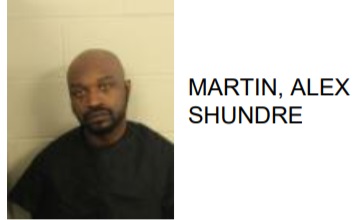 Alex Shundre Martin, 38 of Rome, was a  arrested this week after reports said he hit and threatened police officers during an investigation Brookwood Avenue and Fortune Street.

Reports stated that after officers located marijuana on Martin he refused to comply with commands, and instead of placing his hands behind his back he began to hit police.

Authorities went on to report that Martin told police that he “would get a bunch of black kids to f*** them up”. 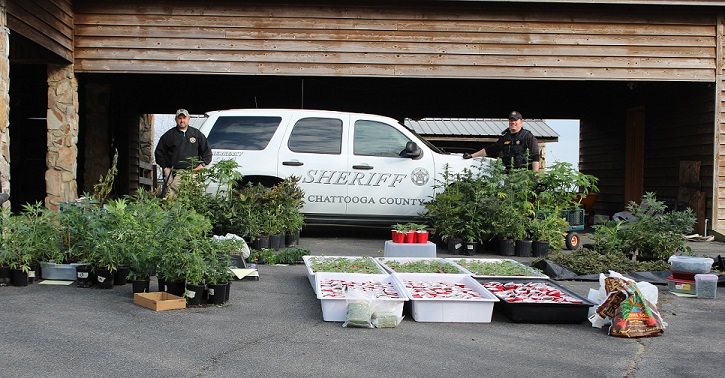 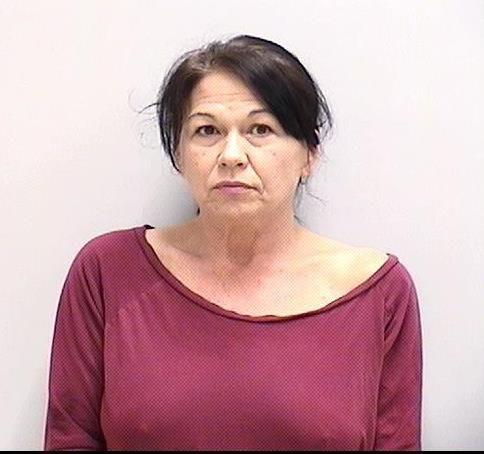 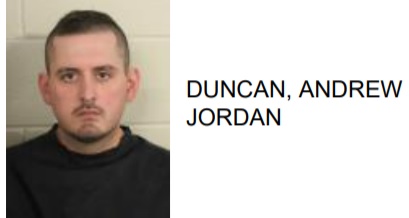