Akeem Yusaf Neal, 36 of Decatur, was jailed in Rome after he allegedly spat in a woman’s face.

Reports stated that Neal did so during a verbal altercation with the woman at a home on Old Summerville Road.

Neal is charged with simple battery and two counts cruelty to children. 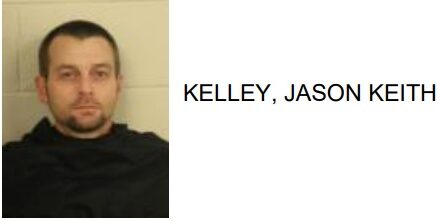 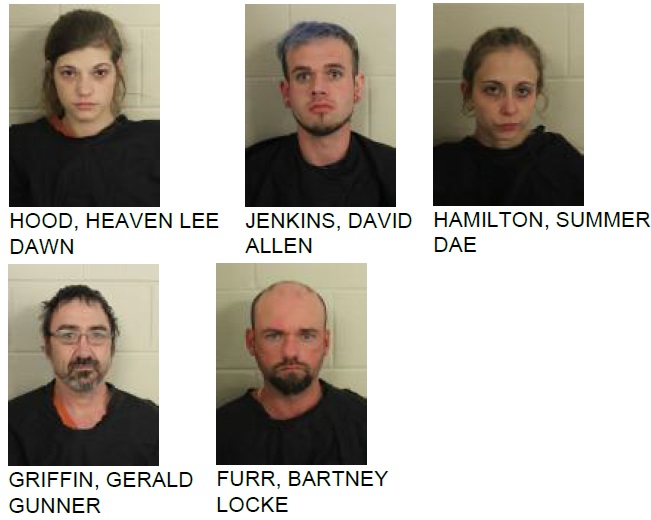