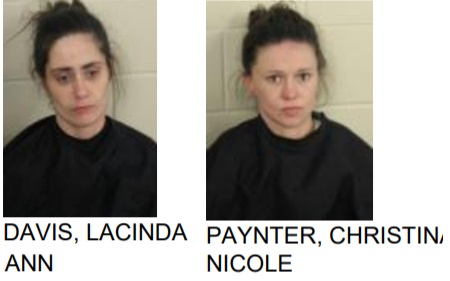 Two women, Lacinda Ann Davis, 30 of Rome, and Christina Nicole Paynter, 27 of Cave Spring, were arrested during a routine traffic stop at the intersection of Rome and Davis Roads after police said they found them in possession of guns and drugs.

Paynter is additionally charged with operating a unregistered vehicle. 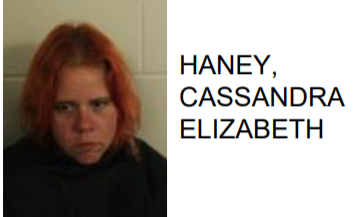