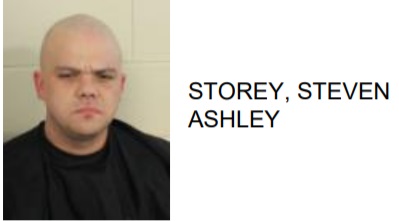 Steven Ashley Storey, 33 of Rome, was arrested this week after reports said he hit his wife in the face, causing a black eye and swollen forehead.

Reports added that the victim also suffered a cut to her face from the attack.

The incident occurred at their Huffaker Road home on January 21st.

Storey is charged with battery. 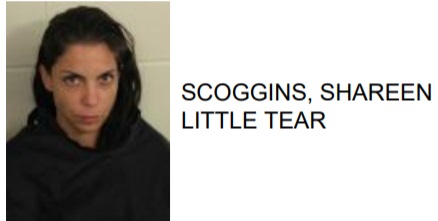 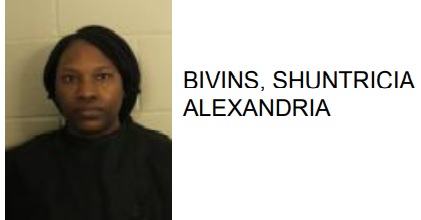 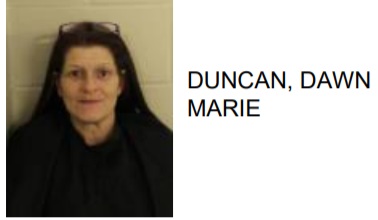