Rome Woman Jailed After Terrorizing Others for Days 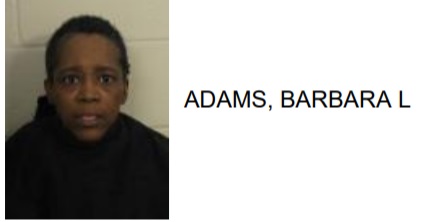 Barbara L Adams, 48 of Rome, was jailed this week after numerous days of terrorizing others.

Reports said that on Friday Adams went onto property belonging to Norfolk Southern and threatened another woman.  That same day she also placed a 52 year-old man in fear of receiving injury at a location on Tolbert Street.

On Saturday, Adams is accused of threatening to kill another person at a location on South Broad Street.

When police were called she attempted to obstruct their investigation. 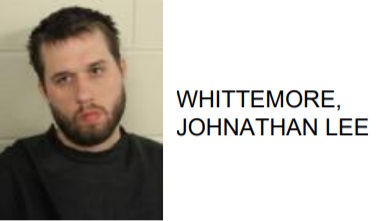 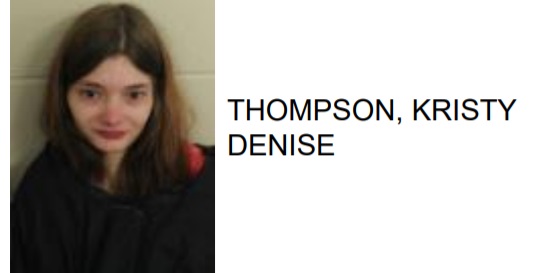