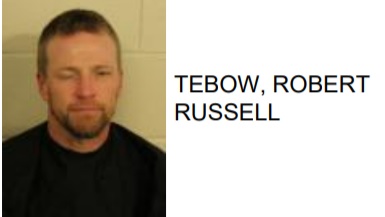 Robert Russell Tebow, 41 of Centre, was jailed in Rome after reports said he was found with drugs and gun after being stopped for driving without a tag light in Cave Spring.

Reports said that Tebow gave officers a driver’s license with one name on it and then proceeded to give police a second name. After becoming suspicious officers dispatched for a K-9 unit. That search turned up a glass smoking pipe with methamphetamine, Oxycodone, and numerous firearms. 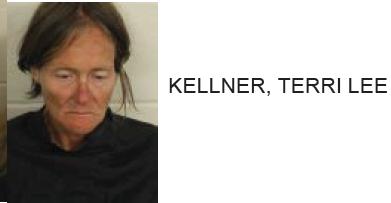 Homeless Woman Found Living in a Tent on Another’s Property 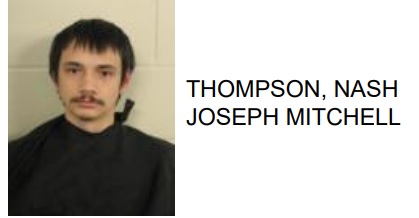