Alex Shane Bowes, 26 of Rome, was arrested this week after reports said he found with drugs during a traffic stop on Dean Avenue.

Reports said that after being pulled over for improper tag lights Bowes told police that he was driving on a suspended license.

A free air sniff by a K9 officer led police to find marijuana in the vehicle.

Bowes is charged with possession of marijuana, possession of drug related objects, driving on a suspended license and no tag light. 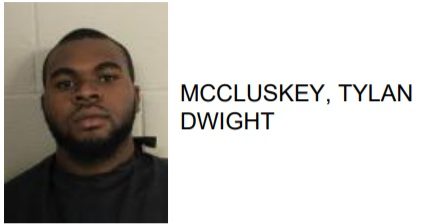 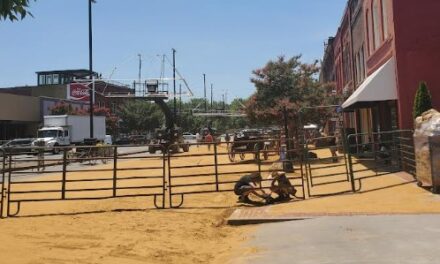