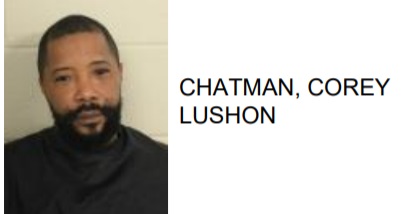 Corey Lushon Chatman, 41 of Rome, was arrested this week after reports said he sold meth on numerous occasions to a cooperating witness.

Police went on to add that the drug deals were arraigned by a cellphone. 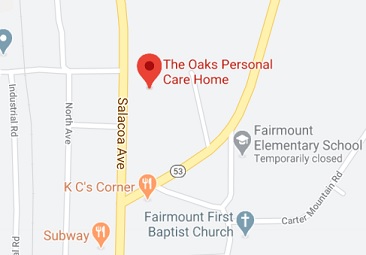 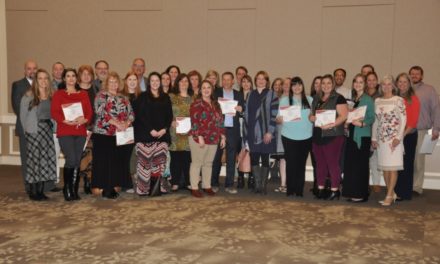 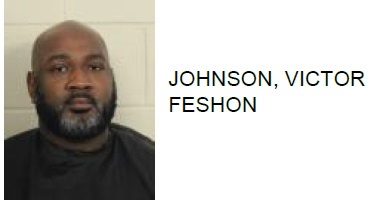