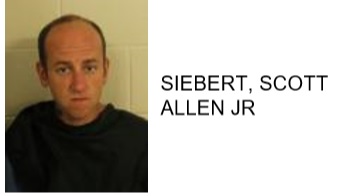 Reports said that Siebert began to yell and curse at a sitter. He then is accused of throwing a chair against a door.

When  deputy entered the room Siebert allegedly became physical and a struggle ensued before he was property restrained.

Siebert is charged with disorderly conduct and obstruction. 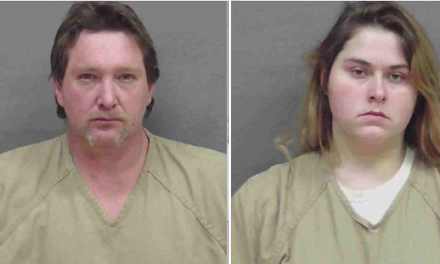