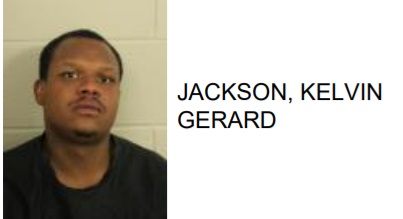 Kelvin Gerard Jackson, 30 of Rome,  was arrested this week after reports said he was found with cocaine and drug related objects after lying to police.

Reports said that while being questioned at the Sunrise Inn on Martha Berry Blvd he gave police a fake name. After determining his identity he was searched, which led to police finding the drug.

Jackson is charged with possession of cocaine, possession of drug related objects, giving false information to police and probation violation. 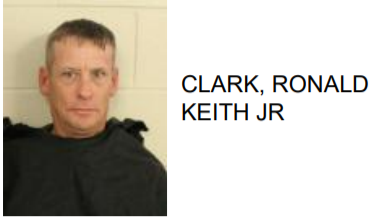 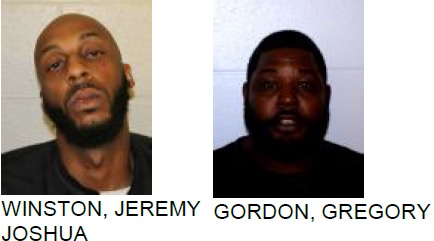 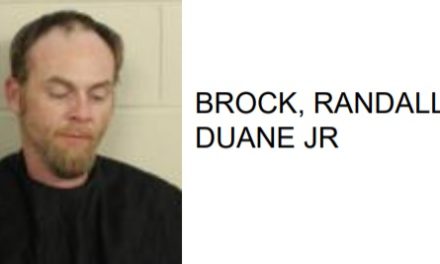