Tyson Orel Henderson, 30 of Rome, was arrested this week after reports said he continuously hit another person with a red t-shirt during a verbal altercation at the Dollar General in Coosa.

Reports said that the incident occurred back on August 6 of last year.

Henderson is charged with simple assault. 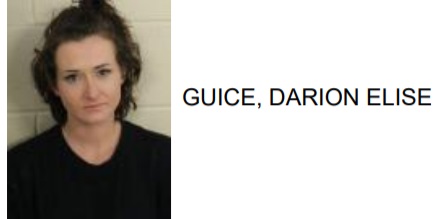 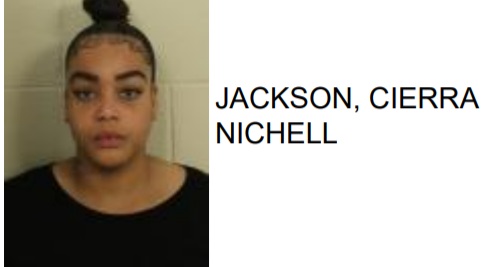 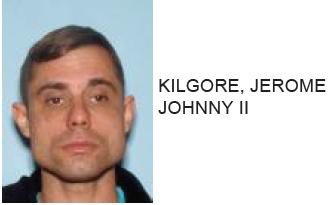 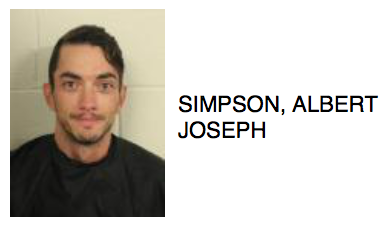